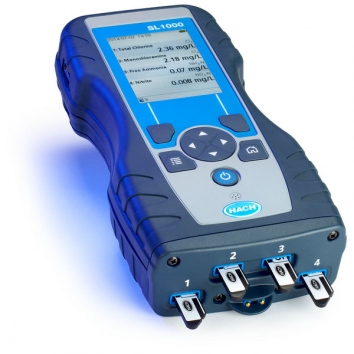 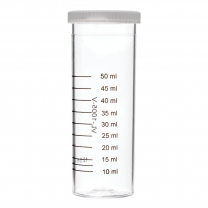 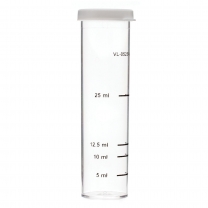 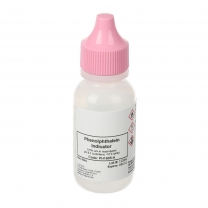 To place an order, you must be a registered and approved user.

To avoid lost shopping carts, we encourage you to log in to your account or register for an account. You will not be able to finalize your purchase until your registration request is approved by our team. Thank you.

NOTE: Private labeling and discounts are not applied to orders placed through this online store. Contact us to learn about setting up a customized online store.

You have no items in your shopping cart.